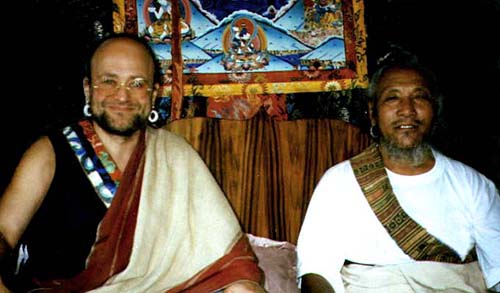 Kyabjé Künzang Dorje Rinpoche is little known in the West and has never travelled to the West. He has always sought anonymity and rejected every position of spiritual status to which he has been invited. He is nonetheless revered as a highly realised Dzogchen yogi, teacher of rTsa-rLung, and master of karmamudra.