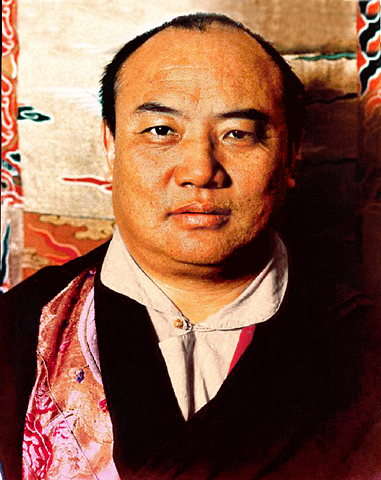 Rig’dzin Chögyam Trungpa Rinpoche—who was a Kagyüd-Nyingma Master—later went on to found a large Vajrayana organisation which spanned Europe and the Americas. Chögyam Trungpa Rinpoche founded numerous institutes including a college, and was the bastion of authenticity upon which both Kagyüd and Nyingma lines in the West owe a great deal.